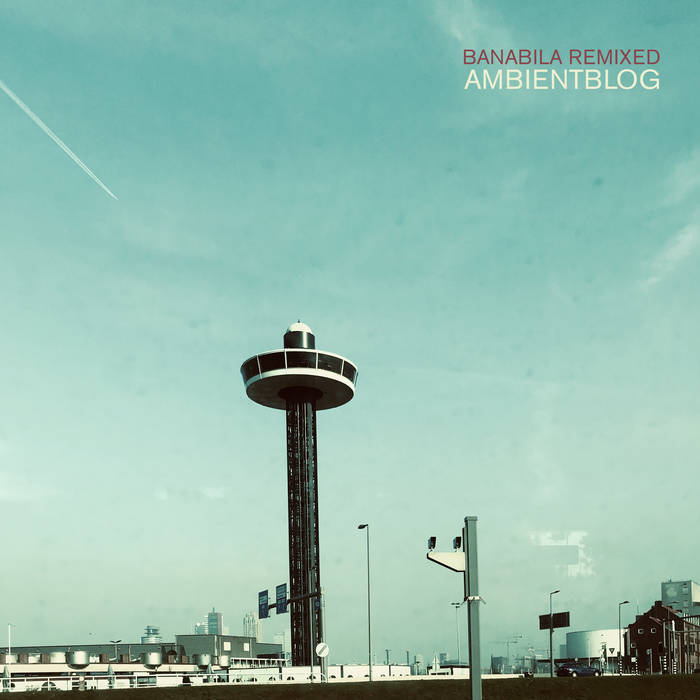 This is definitely not an “ambient mix”, although there’s quite a lot of ambience involved in this music. Second: it’s not a compilation mix, but a mix featuring the music of one artist only: Michel Banabila. Ever since I heard Banabila play a live set for VPRO’s radio program Spleen (way back in 1983, mind you!), I have been addicted to his music. This particular track has remained one of my favourite over the years…although the sound quality slowly deteriorated because I had to copy it a few times from cassette to cassette to preserve it…(that’s the reason it is not included in this mix). Looking back to the musical output of almost 30 years, Banabila’s music is hard to categorize. He has released ambient music, as well as world fusion and sample jazz music (“Voiznoiz 3 – Urban Jazz Scapes“, recorded with dutch jazz trumpeteer Eric Vloeimans was awarded an Edison in 2003).
His tracks has been used in many theatre productions and television documentaries! Banabila’s music is very experimental at times, yet it conveys emotions one can easily relate to – and it is exactly that which makes him a unique musician…as well as one difficult to market because he cannot be ‘pinpointed’ to any contemporary style. When I started on this mix, at first I wanted to focus on the ambient music Banabila has created. But in fact that would not do him right, it would represent only a small part of all the music he created. This mix is not a ‘Best of Banabila‘, neither is it a collection of personal favourites (in that case it would be a lot longer!). Looking back on this mix, I see a painful amount of tracks-that-should also-have-been-included…. But it covers a lot of different aspects of Michel Banabila’s musical world. A world built from “Streets, Dreams and Memories”, waiting to be discovered by those with open ears..
www.ambientblog.net/blog/2010-10-08/streets-dreams-and-memories-mix Peter van Cooten (august 2010)