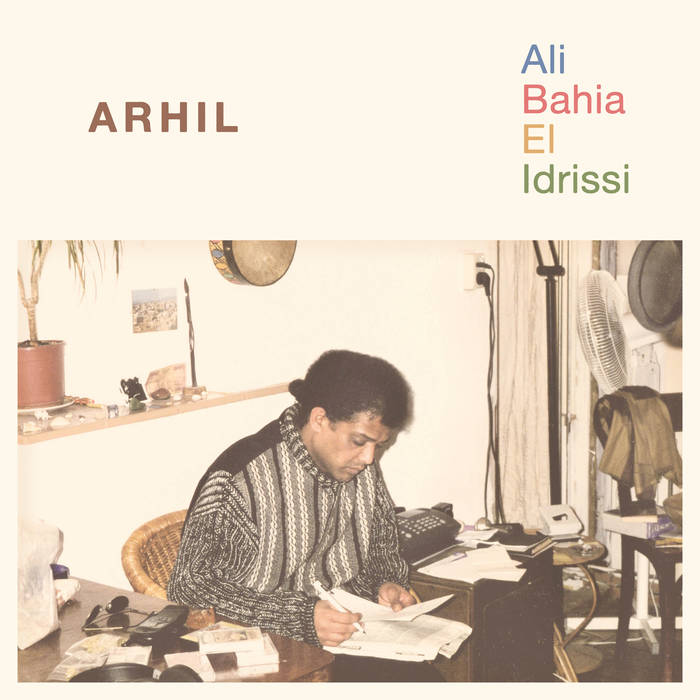 EARBALL MEDIA :
Spare and haunting, the music of Ali Bahia El Idrisi's native Morocco comes shining through on this tasty CD, along with much more. His arrangements incorporate traditional instruments like oud, ney, darbouka and shakers right alongside fretless bass and and sampled loops. The effect is rhythmic, haunting, and engaging, with passionate vocals. "Gelfou Alfou Hadami" gets its groove from bass and organ, sounding like chillout Rai or the Nubian groovitude of Ali Hassan Kuban. The title track is similarly chillin' - but by the time you reach "Dodovoiz" the electronica is turned up a notch for an enjoyable though far less organic result, one that sounds like jazzy ethnolounge as much as North African music. "Red Planet" is an alien soundscape of heavy beat and minor-key organ, sounding like a slow, foreign power-rock ballad. The CD includes clear artist credits, including the deft work of Michel Banabila on sampler and many other tools, but sadly no song notes or translations. A great, exploratory album by an artist worth watching. (Scott Allan Stevens)