Scripts of the Lagoon - Exploratorium 2020 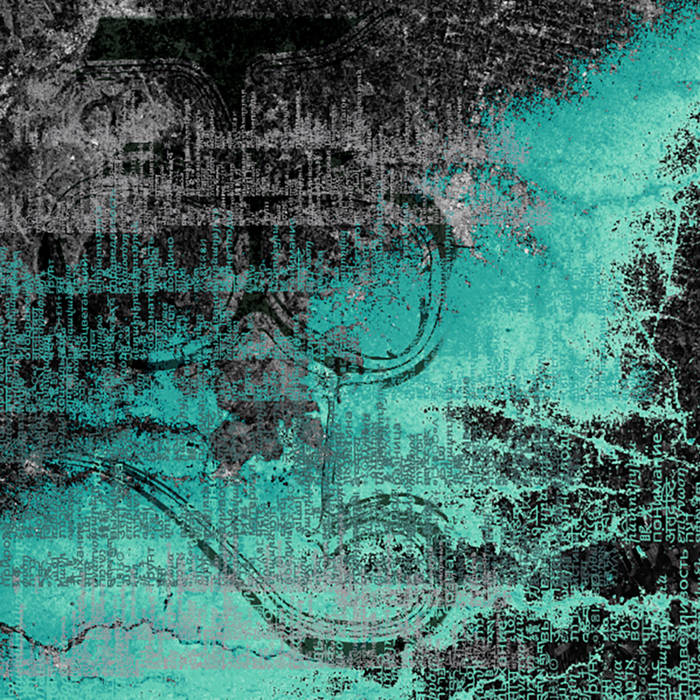 Underwater sounds of the Venetian lagoon recorded by:

The research project explores the relation between sound and asemic scripts (scripts that deconstruct culture-specific and structured languages and transforms them into a universal language of pure emotion). The research project aims to develop an audio-visual script for transhuman life forms. The interaction between sound, colors, shapes, and motion will create a series of animated audio-visual segments, phrases consisting of unintelligible sounds, that can be assembled and combined in endless configurations, triggered by and responding to movement and light. The sounds of the Venetian lagoon will form the base of this exploration and will guide the creation of this imaginary script that may be used as an interface between the underwater and the overwater worlds. With water as a central theme, other keywords will be scripted into the content, referencing hypothetical values for future communication across species. A series of prototypes will develop that will be displayed on screens in an interactive installation.