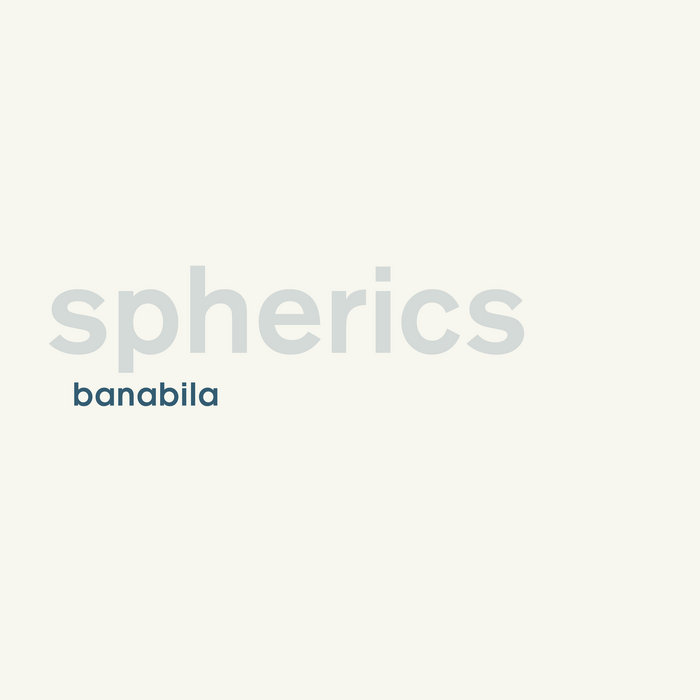 Distinctly cinematic and frequently unnerving, each of the seven tracks is gripped with a noirish sense of isolation and the chill of a lingering menace. Some tracks bridge the gap into dub and others make use of record-popping glitches.

BOSTON HERALD : .
Michel Banabila, who grew up in the Netherlands, has produced a lush blend of atmospheric soundscapes on his latest disc, "Spherics." Banabila, who handles the samples and edits, works with Piet Lichtveld (guitar); Jorien Muste (violin); and Bobby (cymbals, drone). The quartet combines to produce a lush, soothing orchestration that is parts Brian Eno and Snoop Dogg. Each of these seven movements is distinct, though they all have a pair of similarities: they are brooding and hypnotic. "Suma 4 - Blue Mix" is the album's standout. It features a slow beat and warm percussion. The track flows with slow and even layers. At the opposite end of the spectrum is "Worm-Jazz," a heavier, noisier track. Most of these cuts have a low end that powers the trance-like beat. "Tic Tac" settles into a funky groove after opening with some nifty organ. At points, some of these tracks take on a drone-like quality that can be jarring if not downright troublesome. "Science Freak" features a grinding that sounds like (but is not) a record needle on mucked-up vinyl. It's a little too jarring. With "Spherics," Banabila has created a backing track for everyday life. It is moody and low and it hardly ever fails to satisfy. (Michael J. Ryan.)

SAN FRANCISCO EXAMINER :
Dutch native Michel Banabila experiments with the darker side of ambient to manipulate psyches with his atmospheric compositions. Nerves frazzle and moods swing. A rich sci-fi soundtrack for primitive living ! Caution: This album could scare children and small animals.

A special thanks to Bob Rusche.

All tracks recorded, composed and produced by Michel Banabila.